I had one roll of Adox CMS 20 II film and not the dedicated developer for it. After bit of googleling i ended up using Kodak Tmax developer with 1+4 dilution which yealded quite nice results. Not definitely the best but ok if you like higher contrast. 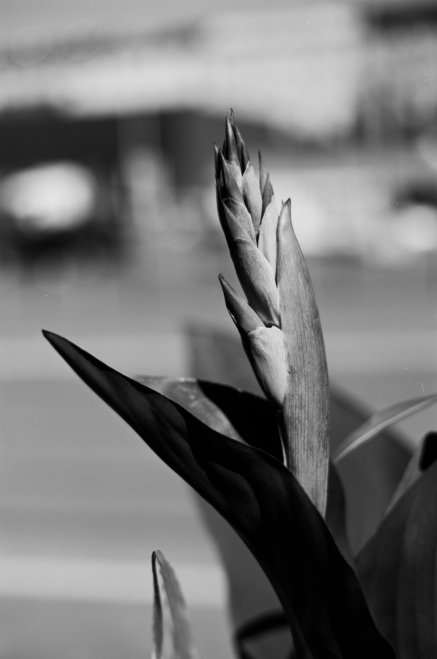 The pictures came out quite nice and punchy when taken no an evenly lite scene. But the contrast is a bit tricky with this one. If i ever end shooting this film again maybe the best thing is to buy the correct developer.

To sum up the film it is really nice and fine grained. But still bit tricky with the low ASA and the contrast. Pictures where not that great but still i enjoyed shooting this roll.
Lately i have been trying to get workflow lot more simple by using more of the trusted films and developers. With that in mind i had more consistent results. But this one was a really different and interesting film to shoot. I shot whole roll of this within a span of two hours full of excitement. I was exited since i knew the results where going to be different and i could not predict the results and the feeling and excitement was the same that i had with the first rolls. 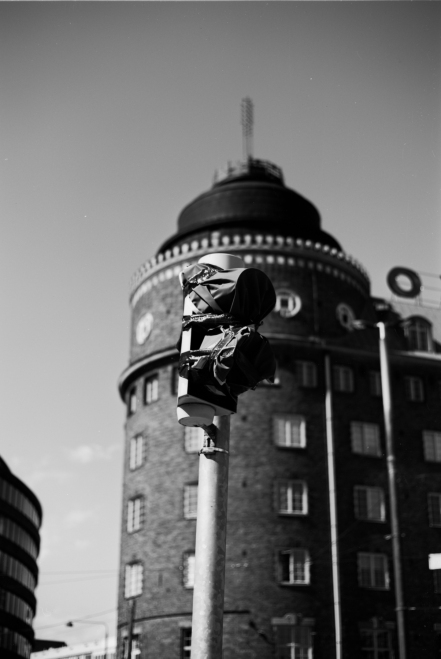